AAA Game Development facts – Get a look at behind the scenes

Huge titles like Assassin Creed & Destiny 2 that undergo a lot of game development and run high marketing costs are known as AAA games. Those games that have the best possibility of becoming a best seller in the industry. The brightest of talents and the latest of technology are employed for these unique projects.

Let’s delve a little deeper into the world and work of creating such high-profile games. We will most certainly find some obvious and revealing truths behind all this humdrum of AAA game development –

The most important thing to understand is that AAA games companies are large multi-million corporations. They usually have multiple offices around the world all made up of teams of hundreds of people per office.

Budgets for these games are huge – right from hiring the smartest talent and people to getting the best hardware and software to the constant maintenance costs involved.

Running a studio that produces such powerful games is not an easy task. But if all comes and goes together well, the rewards run very high for everyone involved.

2. Top graphics are a must

Graphics form the face of these games. Consumer expectations for these big-budget titles are larger than ever, which means most games must look as realistic as possible.

With the continuous growth in graphic technology & tools, these ultra-realistic graphics are becoming more and more achievable.

But this means that a huge amount of budget goes into ensuring realism in AAA games. This means that the talent that is most in-demand at AAA game studios are specialized programmers (Especially Graphics and Engine Programmers) as well as Artists and Animators who are also expected to be highly specialized and focused on realism.

When it comes to AAA game development, quality is everything.

It’s the sole reason for the title and popularity the studio or company stand for.

So, a typical game development process of a AAA game title includes a number of testing and revisions. And all this is done by a group of developers, testers and software professionals throughout the whole project. 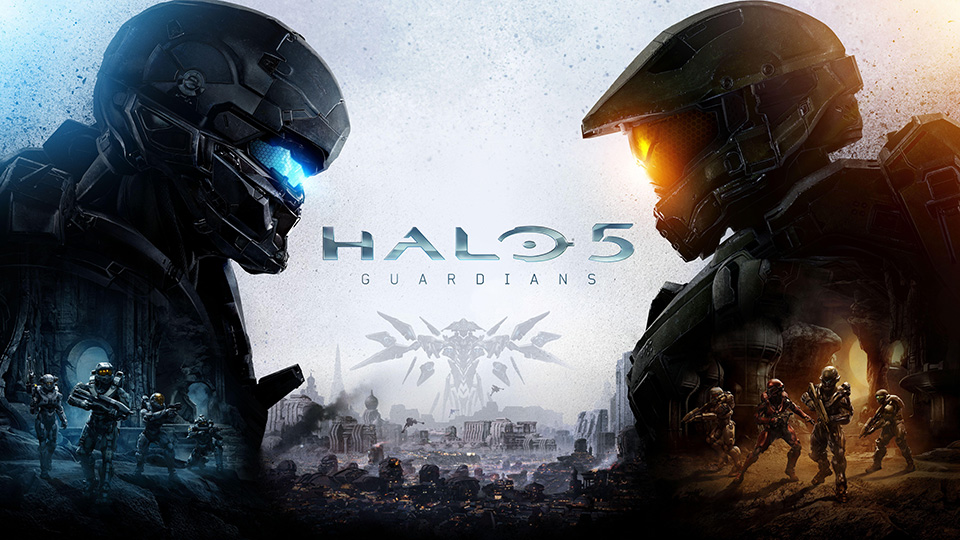 Games like Halo carry a separate marketing budget that needs to take care of all the high-profile advertising that’s overdue for maximum sales.

Nowadays the largest of studios set aside a specific amount before even starting the game development. As this ensures that no stone is left unturned when it comes to promoting the game to the desired audience. Because if the game doesn’t reach its target audience, what’s the point?

Everything from trailer and teaser releases, alphas and betas, demos, marketing materials, and finally the game release itself are all carefully planned.

Since development takes anywhere from 3-5 years, everything has to be planned to ensure success. One release on the wrong date can have huge and terrible consequences – if the audience loses interest or the release is overshadowed by some other huge event, all chances of a successful and profitable release can be lost.

To get an even better idea of what goes behind the development of AAA games, let’s peek into Red Dead Redemption 2 creation & success story-

Red Dead Redemption 2 is one of the crown jewels of Rockstar Games after releasing the almighty Grand Theft Auto 5.

About 1600 people were involved in the creation of this entry over many years. The studio used high end technology like motion capture for the recording of the cast performance & acting. They also invested in face cameras to capture the minute facial expressions for detailing in the game footage.

A diverse cast was employed for a real-world footprint in the game world which is set in the fictional outskirts of Western & Southern areas in the United States. The core story of the game was kept mostly under wraps by the studio. So, the producers, actors and scriptwriters worked in a fragmented yet focused manner.

Red Dead Redemption 2 had the largest opening weekend in the history of entertainment. It made over US$725 million in revenue in just 3 days of release and shipped over 17 million copies in as low as 2 weeks.

AAA game titles are popular for being the costliest in development and creation. Yet some studios and developers are able to be efficient in this aspect as well. One of such widely successful yet relatively low-budget AAA gaming titles is The Witcher 3: Wild Hunt. It sold more than 4 million copies in just 2 weeks post release. Great games have the best storytelling along with the matching graphics & playability.

Interested in beginning your journey in the highly creative and lucrative field of games? Check out MAGES’ specially curated programs for creative people like you, at nothing but affordable prices. Concept art as a term is perhaps more widely used than illustration The key difference... Who wouldn’t want to get their hands on key resources for some of the most creatively... Concept art is the origin of all the illustrated stories It's how designers portray and...